Yandex’s social search app has been shut down, for now. Wonder, an iOS voice app, launched last week by Russia’s search giant for exclusive use in the US, but came to a stall the next day after Facebook began blocking API calls from the app.

Developed in the company’s San Francisco lab, Wonder’s existence was leaked to TechCruch on 11 January. Wonder allows users to tap their social networks for their friends’ information, activities, and tastes similar to the way in which Google can search the web. The app integrated Yandex’s search algorithms with iOS-based voice recognition technology with data from Facebook, Twitter, LinkedIn, Foursquare, iTunes, and a host of other social sites. 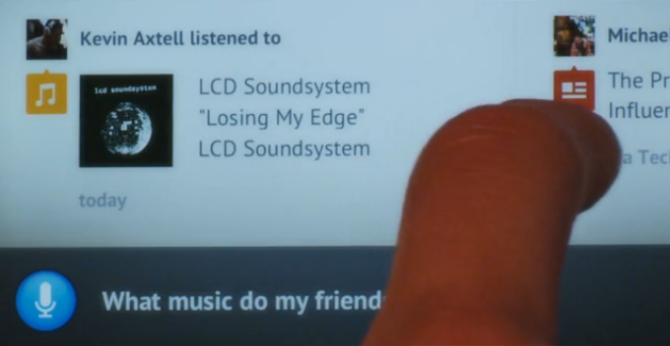 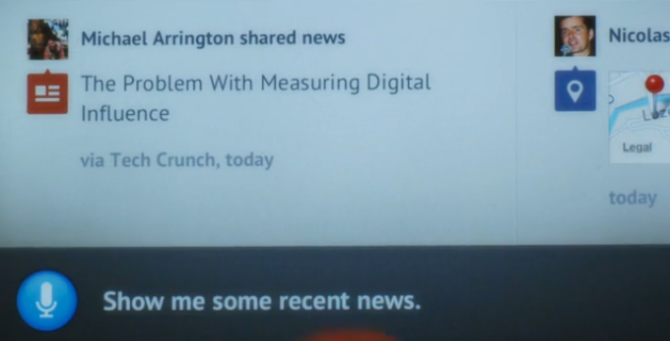 Above, screenshots of the app.

It’s hush-hush development through late 2012 came in the wake of Facebook’s revised Platform Policies, which have tightened rules around the use of the social network’s data. In a statement last Wednesday Yandex announced that, “Facebook views the application Wonder as something that violates the Facebook Platform Policies and that the access to Facebook’s Graph API will not be restored.” Twitter’s Vine was also cut off from Facebook’s social graph.

Why would Facebook so harshly shut down a former cohort in the RuNet, a market where both social and search have room to grow? All Things Digital speculates that Wonder’s niche, social discovery, is in the cross hairs of Facebook’s long-term strategy.

Similar to Facebook’s Nearby, an app that tracks the locations of people in your network, Wonder integrated Facebook’s data with feeds from other social networks. Thereby allowing users to, “see the types of local businesses their friends have visited, the food they’ve eaten, the photos they’ve shot and the news and music content they’re taking in,” reported All Things Digital’s Mike Isaac. 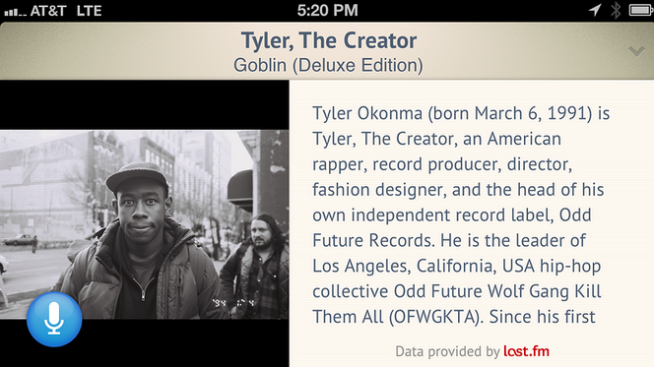 Above, the app draws data from Last.fm, amongst other sources.

So what next? Yandex has already rolled out Wonder on iOS, and while Facebook is inordinately more powerful in this situation, there’s speculation that they may work out a truce. Facebook is staking a future in Russia, one of its fastest growing markets, and an established partner like Yandex can enhance Facebook’s exposure, helping it compete with local social networks like Mail.ru and Vkontakte. However with the hype around social discovery only growing, there’s reason for Facebook to keep its data to itself.